Ask Anna why an Olympic rower became a vaccination volunteer

“I’m the sort of person who feels energised in times of crisis – I just want to do something practical to help”. 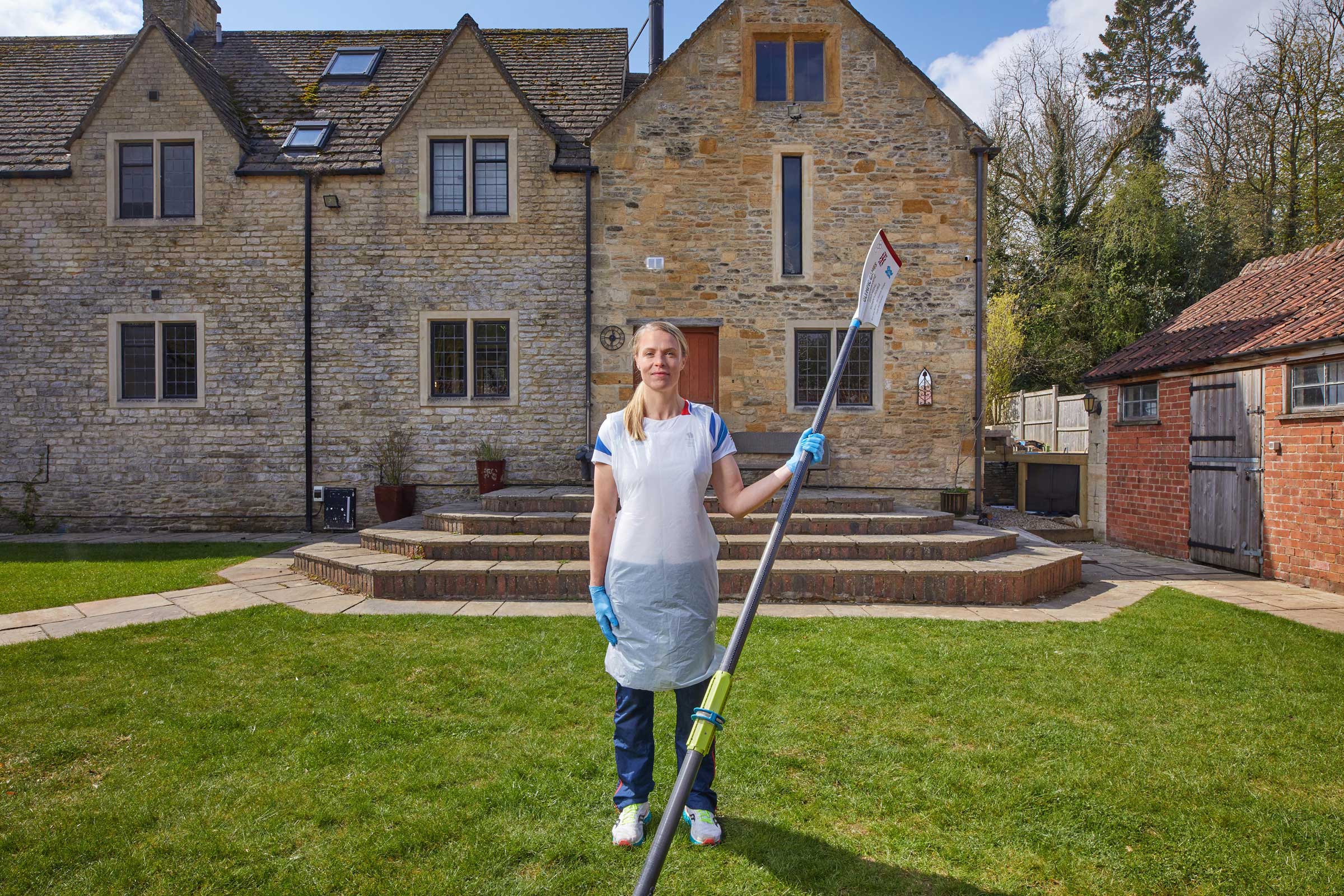 Last year I volunteered as a community responder, chatting with local people and helping them with things like shopping. When I looked at the doctors and other health professionals saving lives during the pandemic I thought to myself, all I do is row backwards very quickly!

My mum was a St John Cadet and of course I’m used to seeing the friendly faces of St John Ambulance volunteers on first aid duty at various sports events.

When I was offered the chance to train as a volunteer vaccinator with St John Ambulance, I didn’t hesitate. The training was very well organised and thorough – as well as being a lot of fun!

During lockdown most of my time has been taken up with home schooling my two sons – an experience which veers between triumph and disaster. Sometimes they’re the ones throwing the tantrums and at other times it’s me! Keeping the motivation and discipline going can be really tough at times and in many ways competing in the Olympics was more straightforward. That was something I’d trained for, I knew exactly what I was doing, I had a team to support me and all I had to do was show up on the day and give it my best.

‘The people who inspire me most are the ones who plough their own furrow and stand up for what they believe in, even if that means they get shot down in the process.’

I really admire Cathy Freeman, who was the first Aborigine to compete in the Olympics, and Megan Rapinoe for the way she speaks out against racism, sexism and homophobia. When you’re competing at that kind of level there’s a lot of pressure to keep your head down. I wish I’d had the courage to be more like them during my sporting career.

Dr Anna Watkins, 38, is a British rower and double Olympian. She won a bronze medal at the 2008 Summer Olympics and took gold at the 2012 Summer Olympics (both in the double sculls). She has also won four medals in the World Championships. In 2013 she was awarded the MBE for services to rowing. She is a founding patron of the Women’s Sport Trust.