Ask Claire why first aid training is so important

‘I’m very keen to do anything I can to help get us out of the mess we’re in.’ 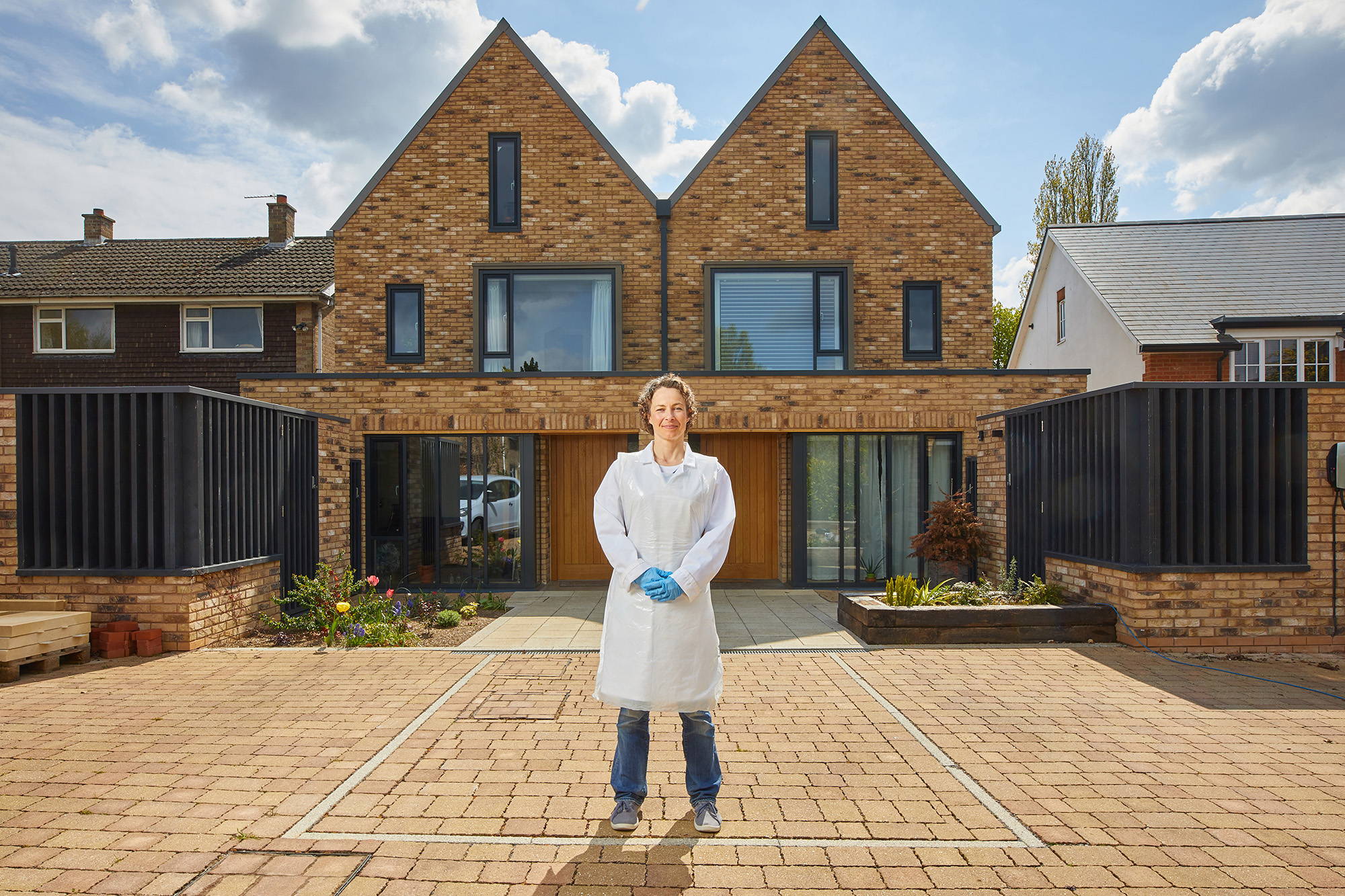 I thought training as a volunteer vaccinator sounded like a really interesting opportunity and a chance to learn some new skills. I’m fit, healthy, willing, and suitably qualified. I was a volunteer in the Oxford vaccine trial, so I also liked the idea of being involved in the project from start to finish and being on the other end of the needle.

As a first aider in the Department of Chemistry where I work, I’ve done the St John First Aid at Work course and multiple refresher courses.  I’ve always been very impressed with the training we’ve received. There have been times I’ve been hugely thankful for this training, knowing what to do (and just as importantly what not to do) in emergency situations takes so much of the stress away.

Ten years ago I was out on a bike ride with some friends and we came around a corner to a very distressing situation – a child shouting for help at the top of his voice while his mother lay on the ground next to him, unconscious and not breathing, with serious facial injuries. They’d been out horse riding, the horses had bolted and she’d been thrown off and landed headfirst.

It was just three weeks after I’d done my First Aid at Work training course. While doing the course, I remember thinking that it was all very well practising first aid skills on each other but wondering whether I would actually be able to do what was needed in real life. When it came to it I barely even thought about it. I opened her airway, at which point she started breathing and quickly turned from blue to pink. Very carefully I put her in the recovery position. Her husband turned up soon afterwards and was able to get some blankets to keep her warm and by the time the ambulance arrived she was starting to regain consciousness. The first thing I did when I arrived home was to write to my St John trainer and thank him.

'In a world where you can be anything, be kind.'

It’s perfectly possible to succeed in life without trampling all over others in the process, and making someone’s day a little better is just as rewarding, if not more so, than other types of success.

Claire Vallance, 45, is Professor of Physical Chemistry at the University of Oxford where she volunteered in trials of the university’s COVID vaccine developed in partnership with Astra Zeneca. She lives in Oxford with her partner Stephen and his two grown-up children and has recently completed her training as a St John Ambulance volunteer vaccinator.