25 May 2021, London UK - St John Ambulance is to launch a new workplace mental health qualification as eight out of 10 workers reveal their mental health is worse or more variable as a result of the Covid-19 pandemic.

A survey conducted by the first aid charity also revealed one in four people left a job due to mental health and wellbeing issues, up from one in five in 2018, and 44% have considered leaving their job for this reason. 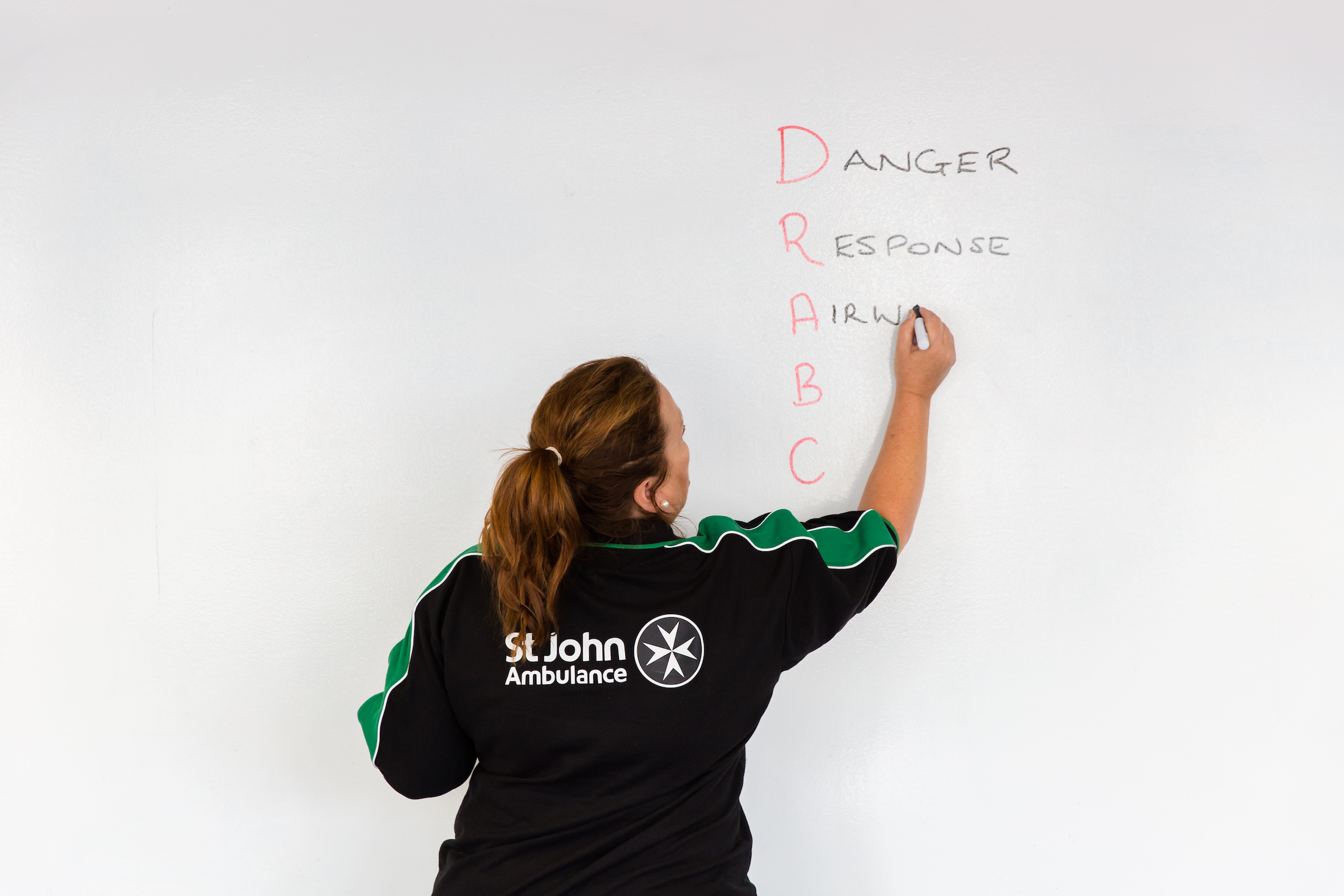 In the research, of 900 St John training customers, nearly 90% expressed concern about a colleague’s mental health, while nearly half said employers should do more to support their wellbeing during this time. More than half reported an increased workload.

One quarter of key workers – who made up half of the survey respondents – said their employer provided no mental health support at all. Nearly half of the key workers said they felt unable to flag up their depression or anxiety to their manager.

The findings were revealed as St John Ambulance announced a new workplace mental health qualification, which takes a different approach to training in this topic.

The new courses, to be taught from this week at 40 locations, build on the charity’s experience as an established physical first aid trainer. The training uses a new protocol, “DR EFG”, comparable to the memory aid “DR ABC” used for physical first aid training, as well as guidance on what to do if someone suffers a panic attack, self-harms or abuses substances.

And, unlike many other courses on the market, St John’s one and two-day courses, for Mental Health Responder and Mental Health First Aider respectively, will include an assessment. If passed, delegates will receive a qualification recognised by FutureQuals, regulated by Government department Ofqual.

St John’s head of education and training products, Andrew New said: “While we expected the pandemic to have taken its toll on working people’s mental health, employers may be surprised to learn of the extent of it.

“At St John, we’ve listened to our training customers and worked with clinical experts to devise a new set of courses which take a ‘whole person’ approach to supporting health in the workplace.

“As one of the nation’s most experienced first aid training providers, we have focused on practical skills and have devised a clear protocol to enable colleagues to support their own and each other’s mental health. We also know that an assessment and qualification will give both the learner and their employer the confidence that they will be able to respond to mental health episodes.”

Of those home workers, 72% wanted to continue working from home to support their wellbeing, but almost the same number said they wanted their organisation’s line manager to have training to support the team’s mental health better.