Lives at risk due to lack of first aiders in the office, warns St John

St John Ambulance warns lives could be lost at work due to a lack of trained first aiders on site – as research reveals half of employees now permanently enjoy flexible home and office working.

Monday November 3, 2021: St John Ambulance warns lives could be lost at work due to a lack of trained first aiders on site – as research reveals half of employees now permanently enjoy flexible home and office working.

The health charity found that, in the last fortnight, less than half (49%) of the 2,000 UK workers surveyed believed there was a designated first aider in their workplace.

This was despite 40% saying they had once witnessed an accident at work that required first aid – of which more than a quarter (27%) were life-threatening. Only four in 10 said they would know what to do in a health emergency themselves

Data from the Health and Safety Executive shows 147 deaths occur at work each year – and St John Ambulance fears this number will increase after its research showed 49% of workers will be allowed to shift between home and office working for the foreseeable future.

Dr Lynn Thomas, Medical Director, St John Ambulance, commented: “There are very few silver linings to the cloud of coronavirus, but the rapid adoption of flexible working in many workplaces can make for improved health and wellbeing.

“All benefits come with risk, though, and we mustn’t let this progress undermine the decades of effort that have gone into making workplaces safer. As we get used to hybrid working, employers need to be mindful of their legal obligations to have appropriate numbers of first aiders on hand - all fully-trained, with the confidence to take charge in a medical emergency.

“Statutory responsibilities like updating risk assessments, and checking rotas to ensure enough people are at work on any given day may sound like dull tasks, but being on top of admin like that will save lives.”

Cardiac arrest was the most cited life-threatening condition in the survey, with a quarter of people who had witnessed serious first aid incidents naming it in the research. Others were allergic reactions (18%) and choking (13%). Nearly a fifth (17%) of workers said they were aware of a life being saved at work.

But despite this, only a tenth of those surveyed were able to say their employers had increased the number of first aiders in the workplace since the pandemic began and working practices radically changed.

One person who benefitted from first aid in the workplace is Simon Lea, who suffered a cardiac arrest at work two years ago and was saved thanks to the first aid skills of then 22-year old Flora Streeter. 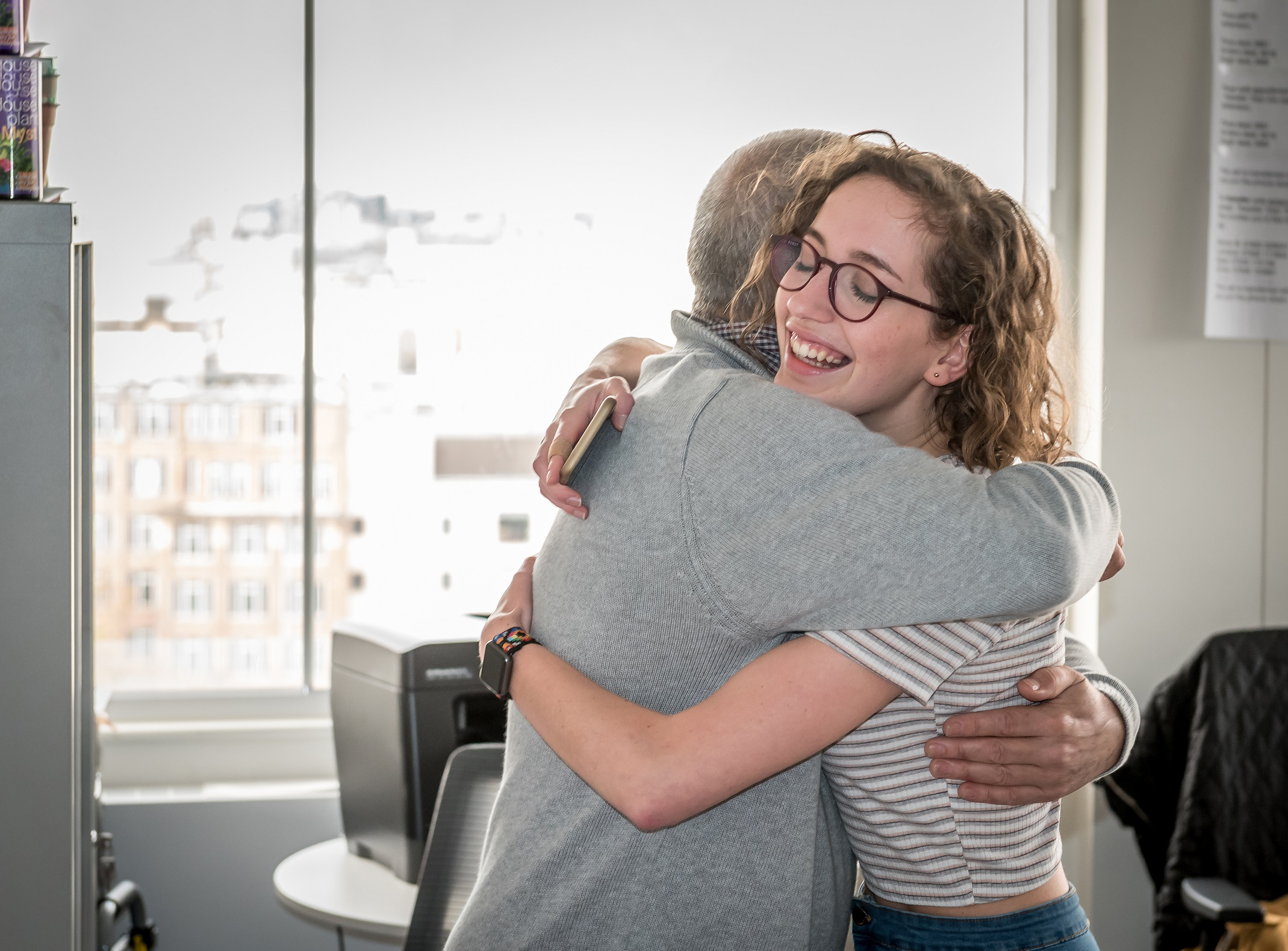 “I was sitting opposite Flora, actually, and she could see straight away that I was not well. She just went into take charge mode, called the ambulance, sent someone down to the lobby to meet them. As the ambulance arrived my heart stopped, so while the paramedics were unpacking the defibrillator, Flora started CPR.  Thanks to Flora I now have time with my family I might not have had if I had been somewhere else or on my own.”

Flora Streeter, now 24, added: “My natural instinct was to help Simon.  My first aid training kicked in, so when his heart stopped I knew what to do.  The doctor later told us without early CPR he wouldn't have survived, and following what happened I started volunteering with St John Ambulance as I passionately believe first aid saves lives.” 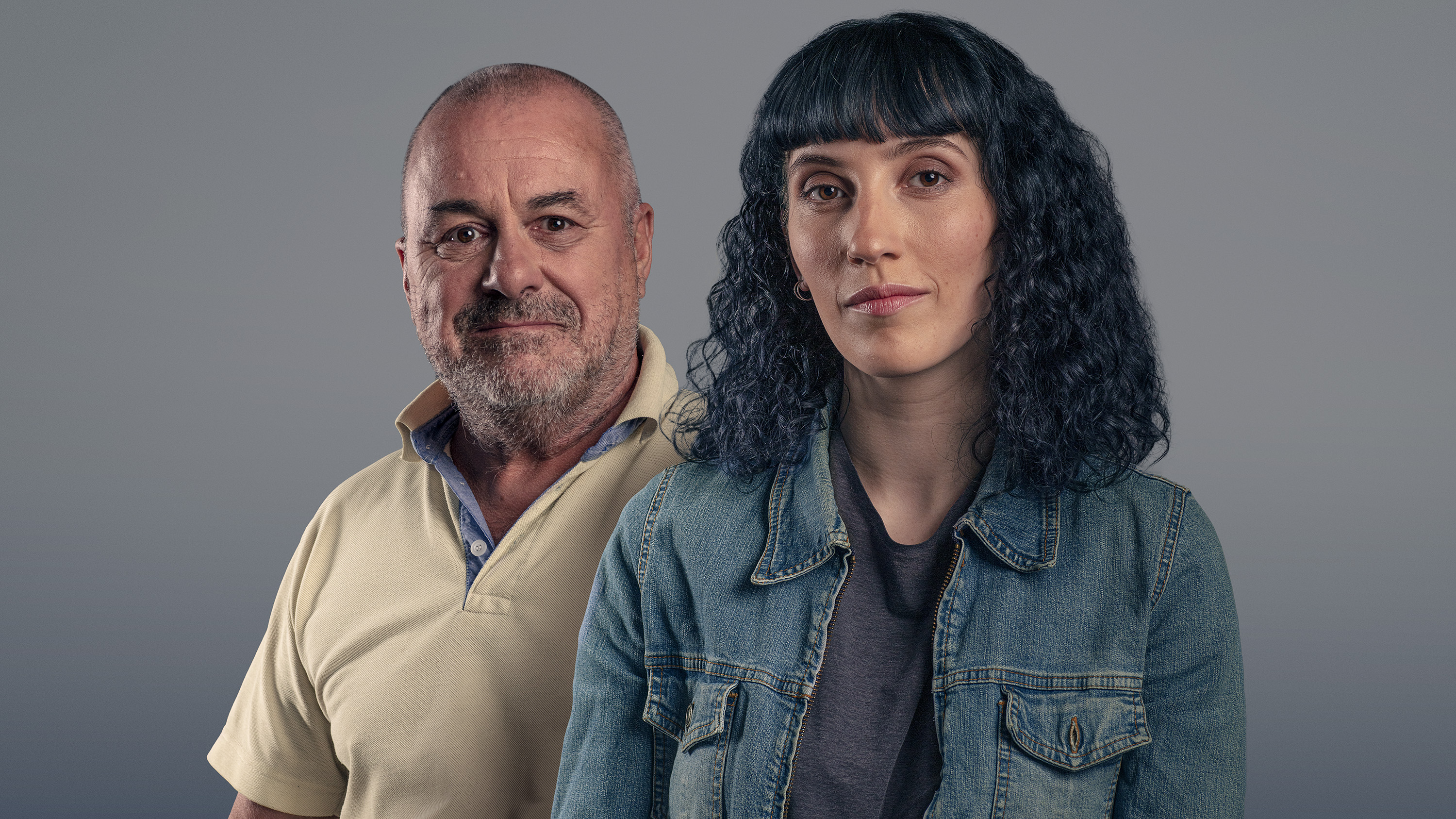 Simon and Flora feature in a new St John Ambulance campaign, #AskMe, that encourages people to find out more about how St John saves lives and keeps people safe through first aid at work, at home and in communities.