Saving lives and protecting people together

Wednesday September 15, 2021: Enhanced readiness for emergencies, including revised training to save patients with catastrophic injuries – particularly bleeding – plus the introduction of vital new equipment, are the latest steps in an ongoing collaboration between St John Ambulance and citizenAID.

The charities share a vision of greater emergency preparedness and health resilience in all areas of society and unveiled details of their latest efforts at the Counter Terrorism Expo and an industry event to promote further work, in London today.

Together, they want individuals, communities, and organisations to be better prepared to care for casualties from serious incidents. Being able to react to a terrorist attack safely and treat casualties will save lives, and the same skills can be used for road traffic collisions or injuries in the workplace.

Chair of St John Ambulance, Dr Lionel Jarvis advises: “Learnings from the Manchester Arena incident in 2017 reinforce the critical importance of educating members of the public in the management of trauma.

“This important partnership between St John Ambulance and citizenAID will strengthen our ability to educate and equip people and organisations to respond to major trauma incidents. We must and will increase public awareness of this vital training, and emphasise the importance of community resilience.”

St John has also purchased 9,000 Tourni-Keys and action cards for the charity’s volunteers. Tourniquets stop life-threatening limb bleeding and the Tourni-Key is an innovative device that turns a strip of clothing into an improvised tourniquet, designed by citizenAID’s clinical team.

St John Ambulance volunteers are being trained in the use of Tourni-Keys when they complete ‘return to role’ training, in line with the charity increasing first aid provision as COVID-19 restrictions ease.

Chair and co-founder of citizenAID, Mr Andrew Thurgood said: “citizenAID is a charity with a focused mission to prepare individuals, communities and organisations to help themselves and each other when there are casualties from a deliberate attack.

“This collaboration between the two charities is a significant milestone in citizenAID’s short history. There is real synergy in what we are doing here, the ability to work with a large and influential international organisation such as St John Ambulance allows us to spread our simple public messaging further.

“This is hugely exciting. We are very grateful for the support of St John Ambulance as without their shared vison, we would not have reached this historically important point.”

Major General Tim Hodgetts, co-founder of citizenAID and the UK Surgeon General, gave detailed evidence at the Manchester Arena Inquiry of the value of publicly delivered life-saving interventions in a multiple casualty incident.

He said, “The award-winning citizenAID system, presented in an app and pocket guide, has learned from military medical experience that empowers soldiers to save lives when providing first aid to those injured by blast, gunshot or blunt trauma, and has contextualised this for use in the civilian setting.

“In this way we can ensure that the benefits of hard won military medical advances to save lives can be shared with our public.” 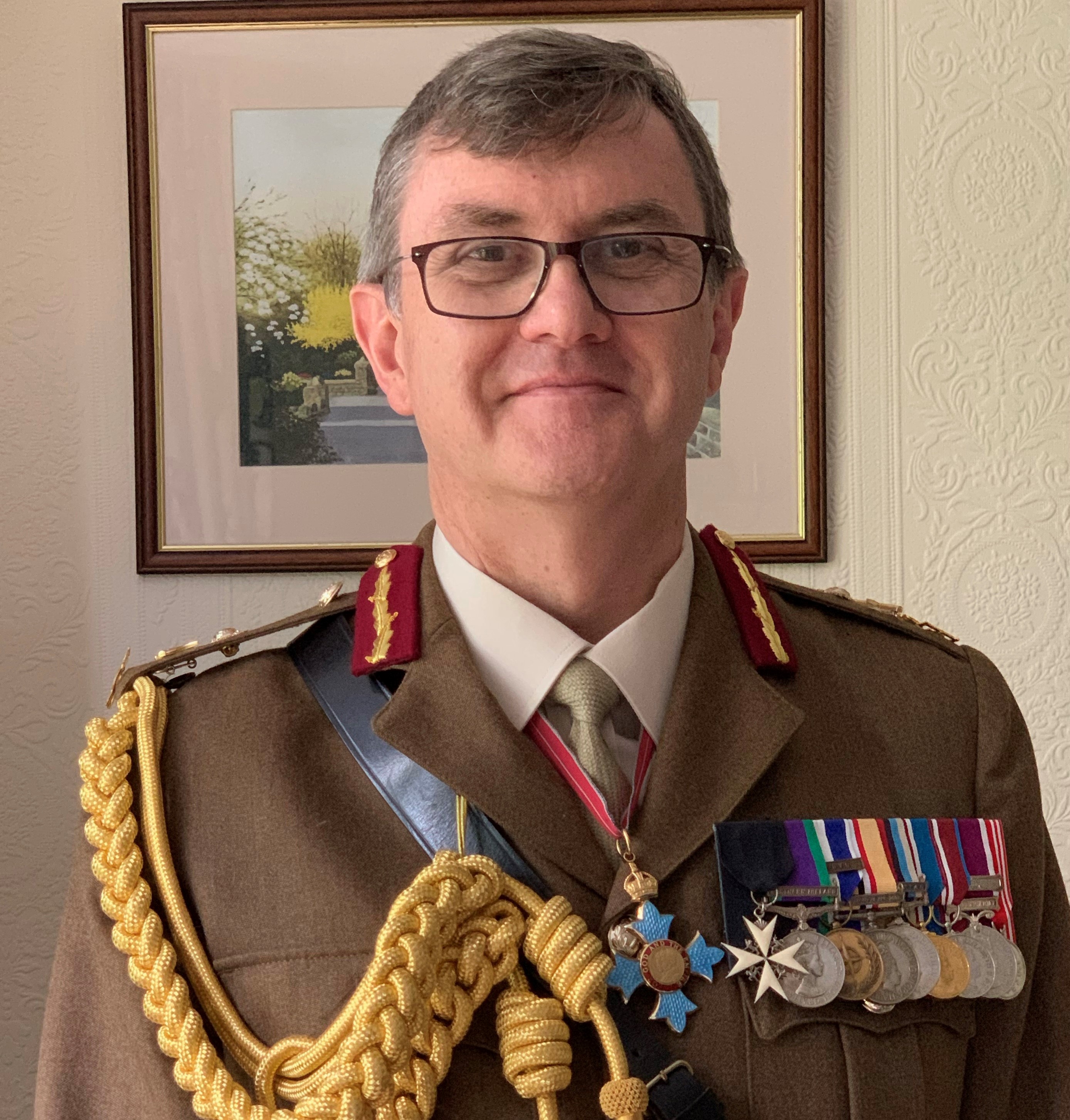 The two charities’ collaboration was first announced at the Trauma Care Conference in March 2020.

Future partnership work will include further developments around first aid training to support employers in mitigating the risk of terror attacks, plus the introduction of new first aid kits, specifically designed for use in emergency situations, where people sustain serious, life-threatening injuries.