Ask us how we’re helping people enjoy safer nights out

Wednesday January 19, 2022: St John Ambulance gave evidence, including details of how its teams are responding to increased concerns around spiking incidents, to the Home Affairs Select Committee this morning. 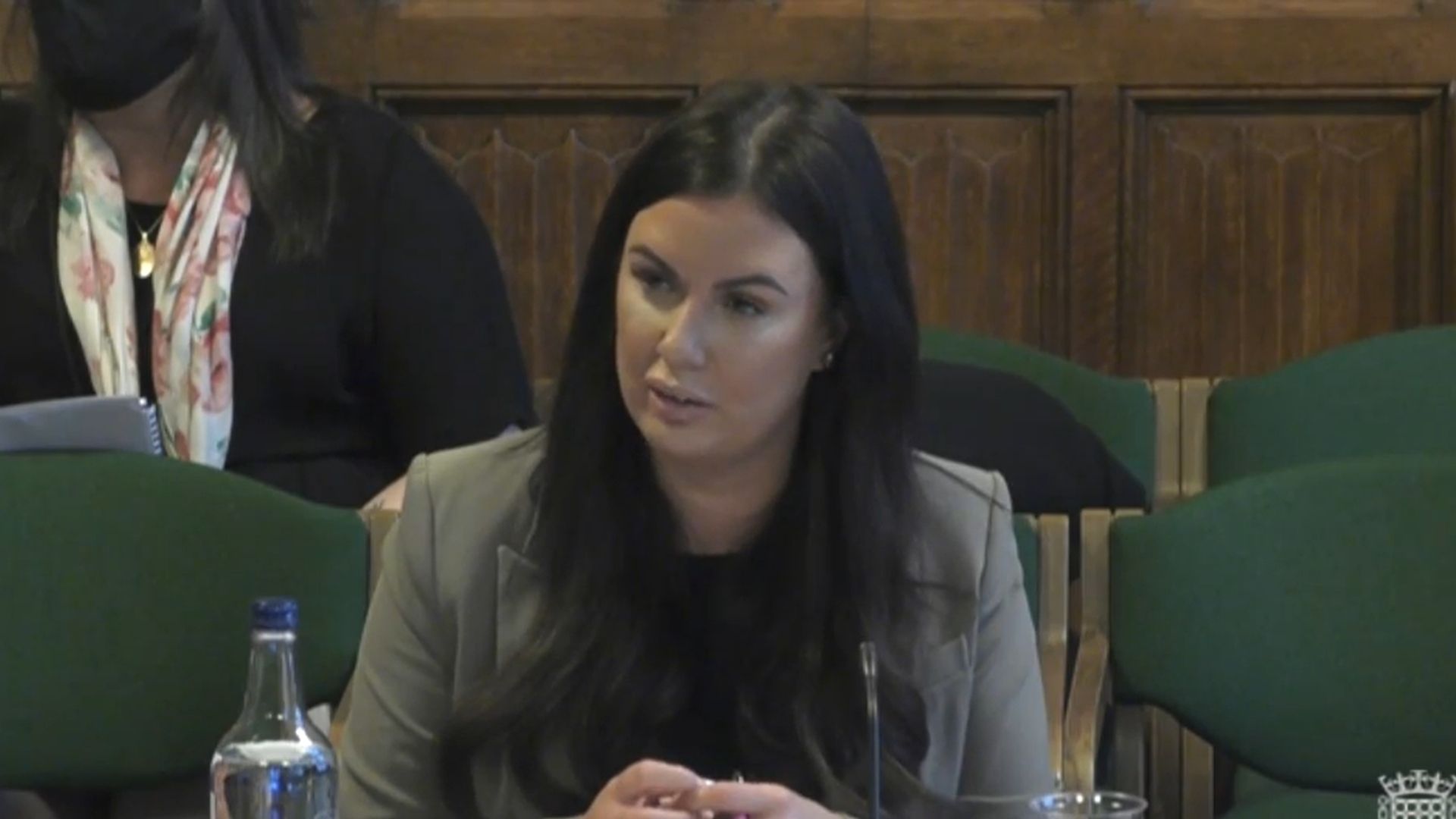 The health and first aid charity’s night-time economy projects support people’s medical needs in town and city centres, responding to illness and injury and relieving pressure on the NHS.

They have all the equipment of a frontline ambulance, with volunteers and healthcare professionals able to provide pre-hospital care to the same level as the health service.

Jade Quittenton, Community Operations Manager at St John, who spoke to the committee in the Houses of Parliament today says: “Most of our night-time economy services have reported worrying incidents of spiking and, while this is very early data and the sample size is small, it indicates this is happening across the country with young women at greatest risk.” 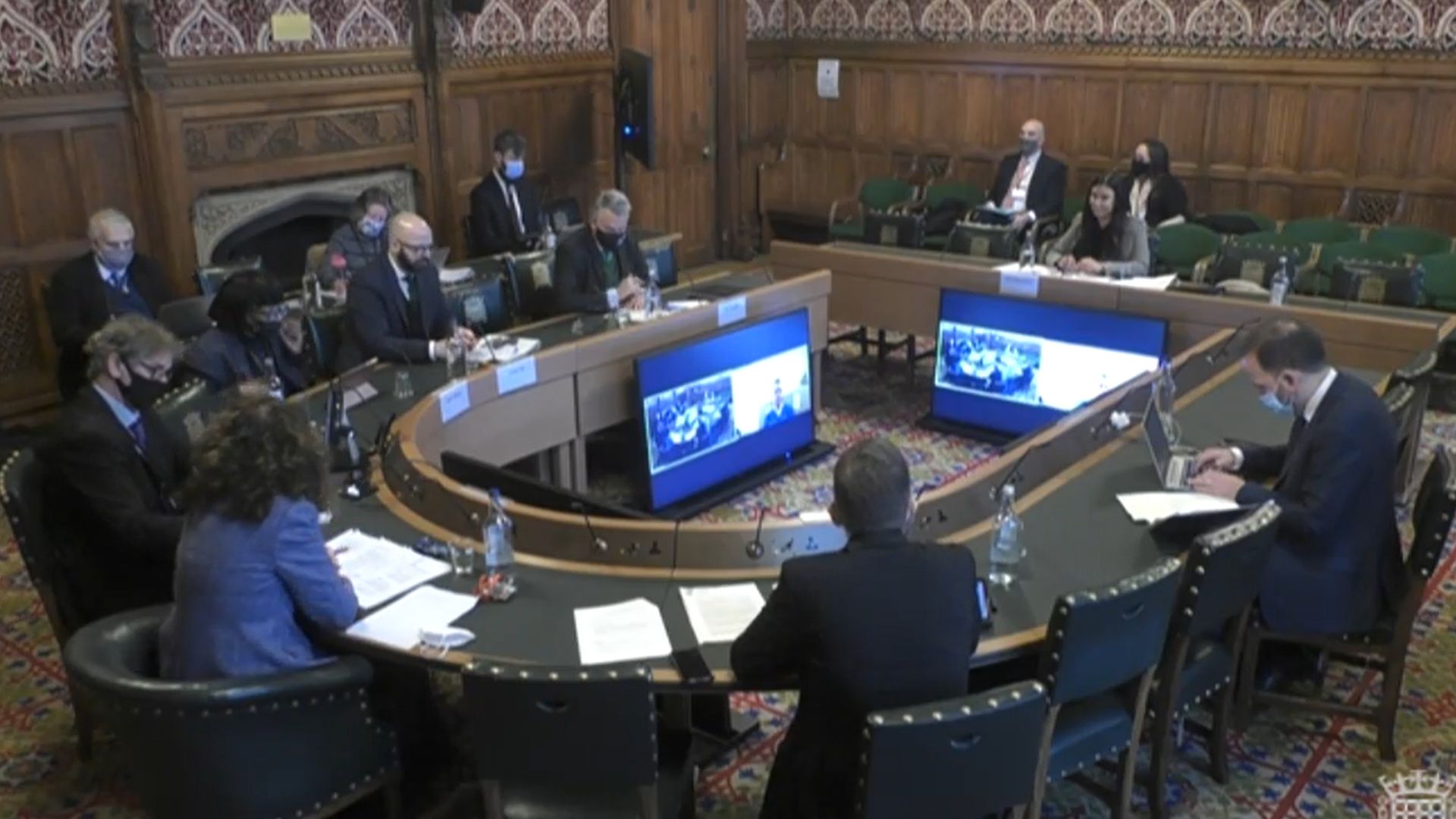 St John Ambulance data shows suspected spiking were found to happen at any time throughout the night, but most incidents are reported between 9pm and 3am. Newcastle and Leeds had a slightly higher than average percentage of incidents at 10% and 8% respectively.

Jade adds: “St John Ambulance primarily provides a safe space for those that may have been spiked free from judgement.

“Our first aiders and healthcare staff will provide any obvious treatments before referring individuals to hospital for further investigations and a period of safe observation.”

Spiking can only be confirmed once laboratory tests have been carried out which means cases can only be recorded as suspected, based on information given though the history-taking process, in conjunction with abnormal clinical observations.

St John has provided night-time economy support provision in 22 areas in the last 12 months, and the charity is seeing demand for these services grow.

If you would like to volunteer with St John Ambulance visit www.sja.org.uk for details of opportunities in your area.

How I saved a man who'd been stabbed.