St John Ambulance welcomes today’s announcement by the Chancellor of the Exchequer, Rishi Sunak MP, of the COVID-19 funding package for charities.

8 April 2020: St John Ambulance welcomes today’s announcement by the Chancellor of the Exchequer, Rishi Sunak MP, of the COVID-19 funding package for charities.

The national health and first aid charity will benefit from a portion of £160m of funding which will enable it to continue to provide essential services in the community and in the fight against COVID-19.

Other charities to benefit from this particular portion of the overall £750m package include the Citizens Advice Bureau and those charities supporting groups including vulnerable children and disabled people. St John also applauds the Government’s announcement that other portions of the support package have been earmarked for hospices and small, local charities.

Since 1 April, St John Ambulance has been stepping up activity to support the NHS in the fight against COVID-19 and is already deploying volunteers into key roles such as crewing ambulances, working in Emergency Departments, assisting at the NHS Nightingale Hospital in London, and providing many other vital functions.

The charity expects more of its volunteers to become involved in these activities over the coming weeks.  Although St John also relies on support from the public, this Government funding will be essential to enable its volunteers to continue to perform their roles during the current outbreak.

St John has also been leading calls for support for charities during this crisis, including evidence to a DCMS Select Committee on the issue in late March.

Martin Houghton-Brown, St John Ambulance’s Chief Executive, said: “I am delighted to hear today’s announcement from the Chancellor giving the outline of funding for charities, which I hope will be the lifeline that we need. We’ve been engaging constructively with the Government on this funding, which could not come at a more critical time. 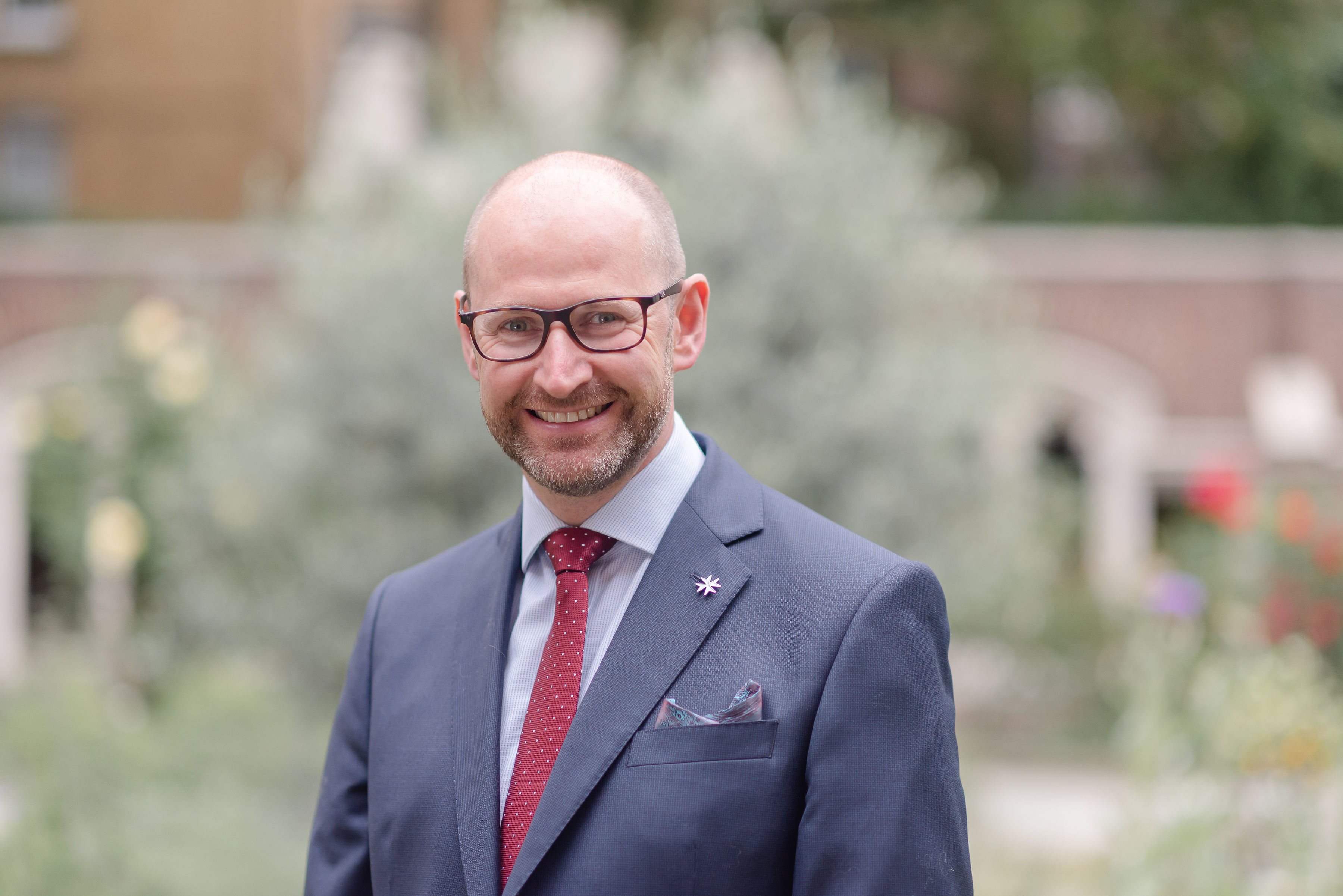 "It should enable us to continue providing vital support during this crisis, standing together with our brave NHS colleagues to fight this terrible disease. We’re looking forward to receiving further details over the coming days of how the funding will be rolled out”