If someone is having an asthma attack:

What is an asthma attack?

During an asthma attack, the muscles of the air passages in the lungs go into spasm. As a result, the airways become narrowed, which makes breathing more difficult. Sometimes there is a recognised trigger for an attack, such as a cold, a drug, cigarette smoke or an allergy. At other times, there is no obvious trigger.

Important: This asthma attack information is not for patients on a Maintenance and Reliever Therapy (MART) plan; this may include a steroid preventer medicine and a certain type of long-acting bronchodilator medicine which can also be used as their emergency reliever. The patient will know which they should use in an emergency and may carry a written plan. 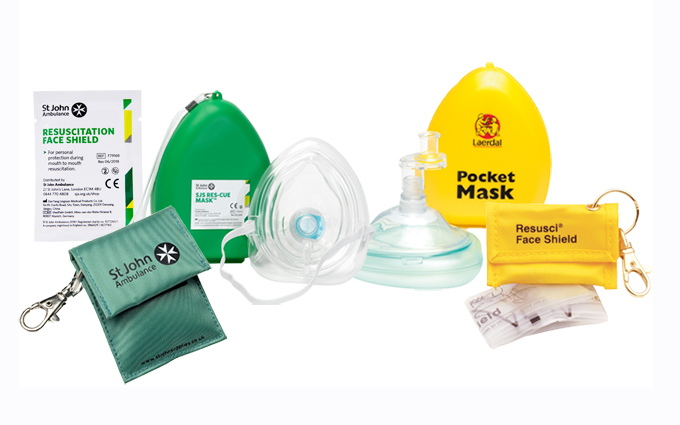 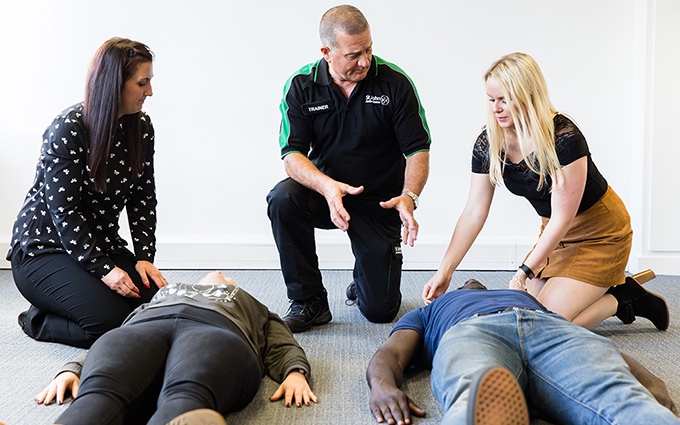 When to call an ambulance

At some point in their life, most people will witness or be involved in an accident or medical emergency. Knowing what to do and when you should call the emergency services can potentially save lives.

How to do CPR on a child

If a child is unresponsive and not breathing normally you will need to call 999 or 112 for emergency help and perform child CPR straight away. Learn what to do.

Free first aid poster download: how to do CPR on an adult